You are here: Home / About Us / History

Round Table is a social networking and charitable organisation for men in their 20s, 30s and early 40s, founded in Norwich, in 1927 by Louis Marchesi. Louis Marchesi was a young member of the Norwich Rotary Club, and thought there was a need for a club where the young business men of the town could gather on a regular basis to exchange ideas, learn from the experiences of their colleagues and play a collective part in the civic life of Norwich. Within a year membership of this Round Table had grown to 85 and interest had been shown in establishing Round Tables elsewhere.

It is open to all men aged between 18 and 45 (originally 40, which is still retained as the age limit in most countries outside the United Kingdom and Ireland). Membership of Table provides a selection of social and community service related opportunities for its members, who come from all parts of the community.

The name “Round Table” is not directly drawn from Arthurian Legend; rather both its title and its maxim comes from a speech made to the British Industries Fair in 1927 by the then HRH Prince Edward, Prince of Wales ‘The young business and professional men of this country must get together round the table, adopt methods that have proved so sound in the past, adaptthem to the changing needs of the times and wherever possible, improve them’. The phrase “adopt, adapt, improve” is a key facet of the organisation, and is often seen on Round Table literature and regalia. 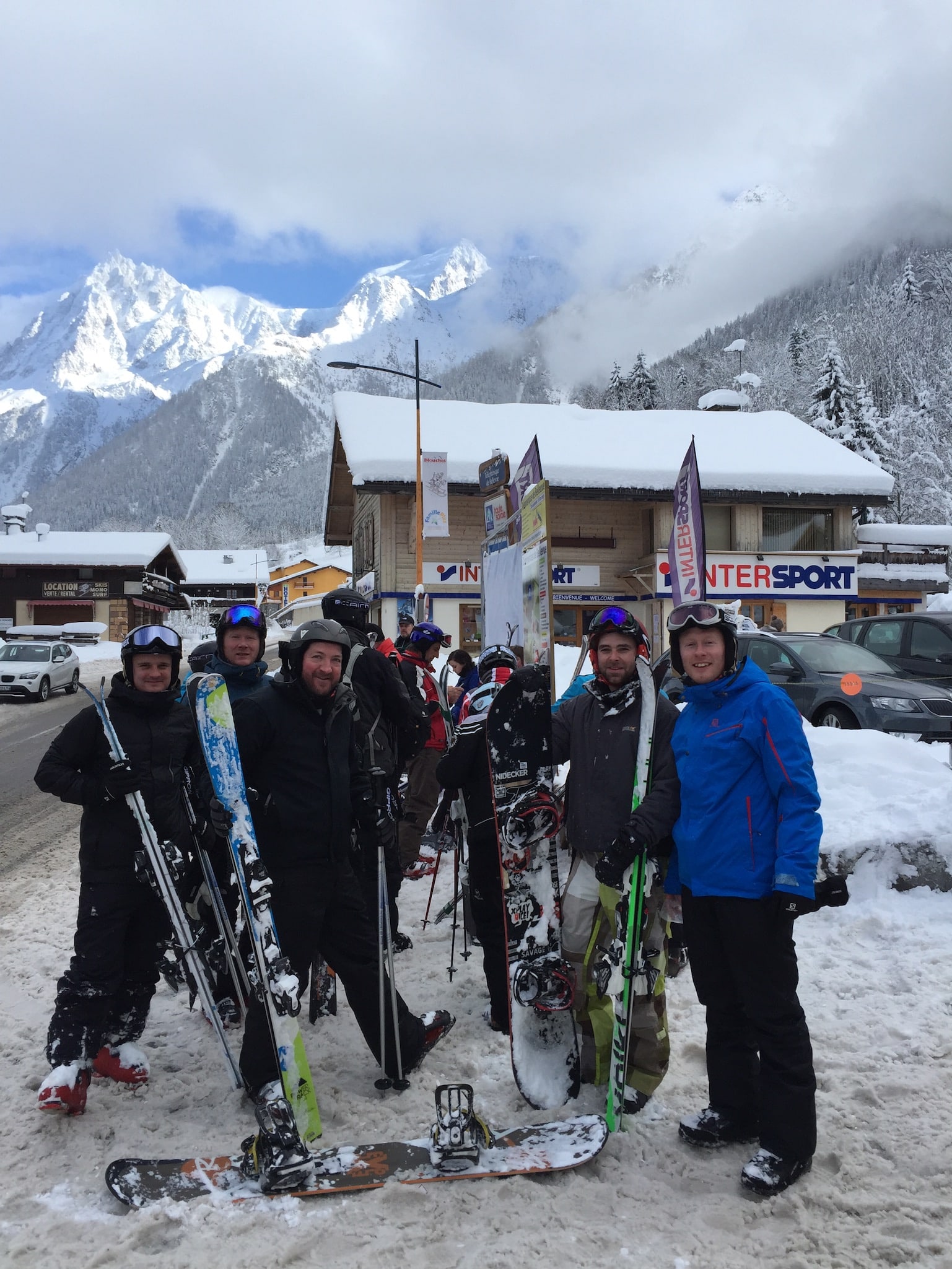 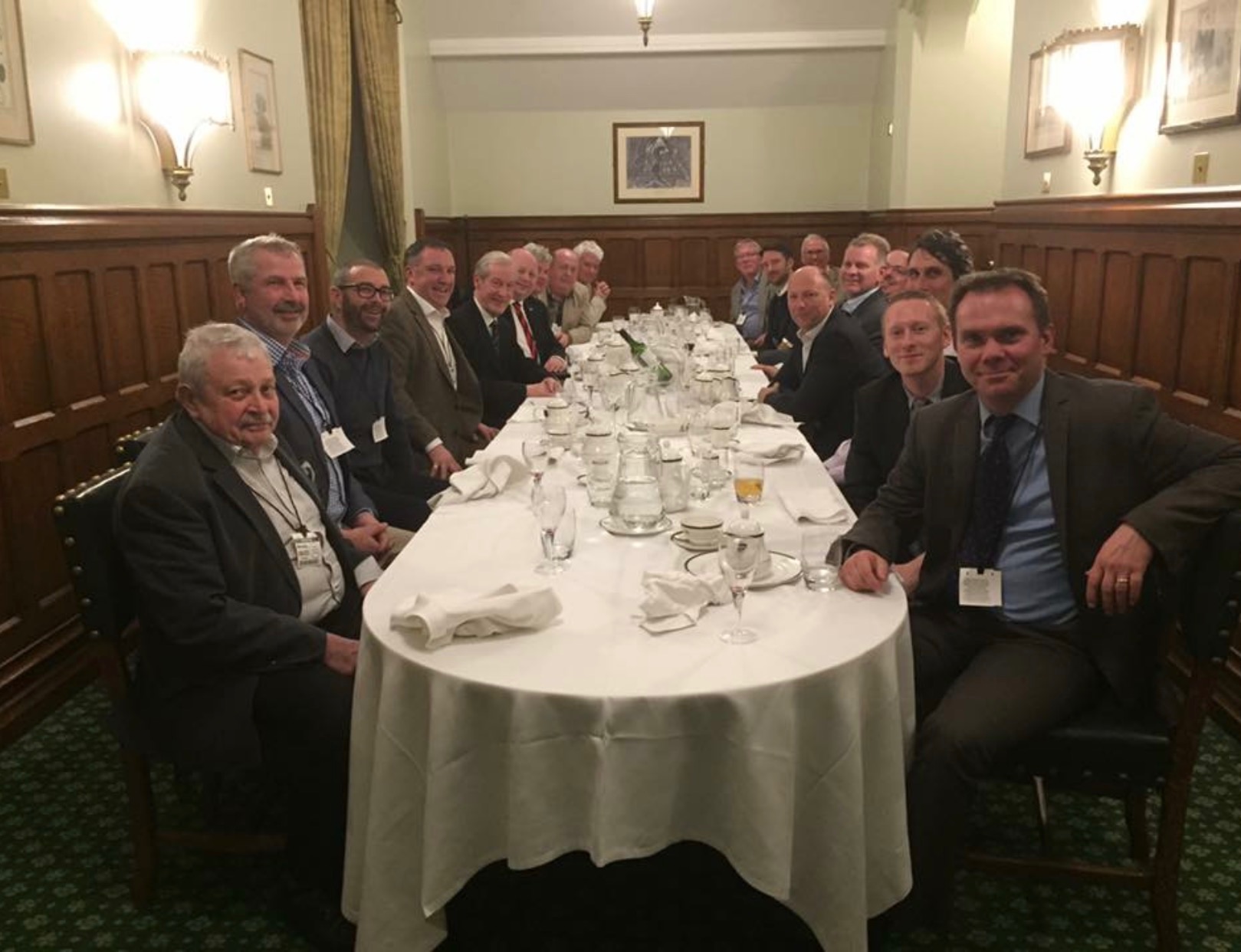 The modern part & what we do….

Within the broad framework of the rules of the National Association, all Round Tables organise their own activity programme and make their own decisions on the community service activities which best suit them. We also get to organise a variety of social activities for our members and their families.

Like most Round Tables, we generally meet after work a couple of nights a month, for a varied programme of meetings, events or just a casual drink in one of the Saffron Walden locals. You might find yourself listening to a guest speaker, discussing how to manage the next fundraising event, or what to spend the money raised on. You are equally likely to find yourself clay pigeon shooting, raft building, indoor surfing, or even go-karting. Living up to the slogan of #DoMore!

At all events, you’re guaranteed to be well fed and watered and to have a great time.

If you are interested in attending any of our events, just get in touch!

Scroll to top
We use cookies on our website to give you the most relevant experience by remembering your preferences and repeat visits. By clicking “Accept”, you consent to the use of ALL the cookies.
Cookie settingsACCEPT
Manage consent

This website uses cookies to improve your experience while you navigate through the website. Out of these, the cookies that are categorized as necessary are stored on your browser as they are essential for the working of basic functionalities of the website. We also use third-party cookies that help us analyze and understand how you use this website. These cookies will be stored in your browser only with your consent. You also have the option to opt-out of these cookies. But opting out of some of these cookies may affect your browsing experience.
Necessary Always Enabled
Necessary cookies are absolutely essential for the website to function properly. These cookies ensure basic functionalities and security features of the website, anonymously.
Functional
Functional cookies help to perform certain functionalities like sharing the content of the website on social media platforms, collect feedbacks, and other third-party features.
Performance
Performance cookies are used to understand and analyze the key performance indexes of the website which helps in delivering a better user experience for the visitors.
Analytics
Analytical cookies are used to understand how visitors interact with the website. These cookies help provide information on metrics the number of visitors, bounce rate, traffic source, etc.
Advertisement
Advertisement cookies are used to provide visitors with relevant ads and marketing campaigns. These cookies track visitors across websites and collect information to provide customized ads.
Others
Other uncategorized cookies are those that are being analyzed and have not been classified into a category as yet.
SAVE & ACCEPT